I have a serious affinity for Craftsman homes, most likely influenced by my mom’s unbridled affection for the style and my ten-plus years of living in Pasadena, where the Arts and Crafts architectural movement is widely immortalized. Whenever I see a Craftsman onscreen, my immediate inclination is to track it down. The shingled pad where Emily (Gayle Rankin) and Matthew Dodson (Nate Corddry) live on HBO’s recent neo-noir “Perry Mason” reboot is no different. As soon as the residence popped up on my TV, replete with its pristine wood-clad interiors, I knew I had to ID it.

Little of the home’s exterior is actually shown on the series, but we do get a pretty good glimpse of the neighboring pad, also a Craftsman, in the episode titled “Chapter 2,” when titular character Perry Mason (Matthew Rhys) interviews Mrs. Trotter (Linda Gehringer), the cat-loving widow who lives next door, while investigating the kidnapping and murder of the Dodsons’ baby boy, Charlie.

Though purported on the show to be in Glendale, with their hallmark Craftsman elements of wide porches, wood framing, and transom windows, I knew I’d find the two residences in Pasadena. Fairly quickly in my search, I came across an anonymous commenter on the Atlas of Wonders website who speculated that the Dodson house was located on Madison Avenue at North Los Robles. Although those two roads don’t actually cross (they run parallel to each other, from the north end of Pasadena to the south), I had a hunch to put some trust in the info. Using Google Street View, I slowly ventured down both Madison and Los Robles, looking primarily for Mrs. Trotter’s home, to no avail. So back to the drawing board, i.e., rewatching all of the scenes involving the two properties, I went! And, to my delight, I discovered something I hadn’t noticed the first time around!

To read more about my hunt for the Dodson house, click on the Gallery link above. 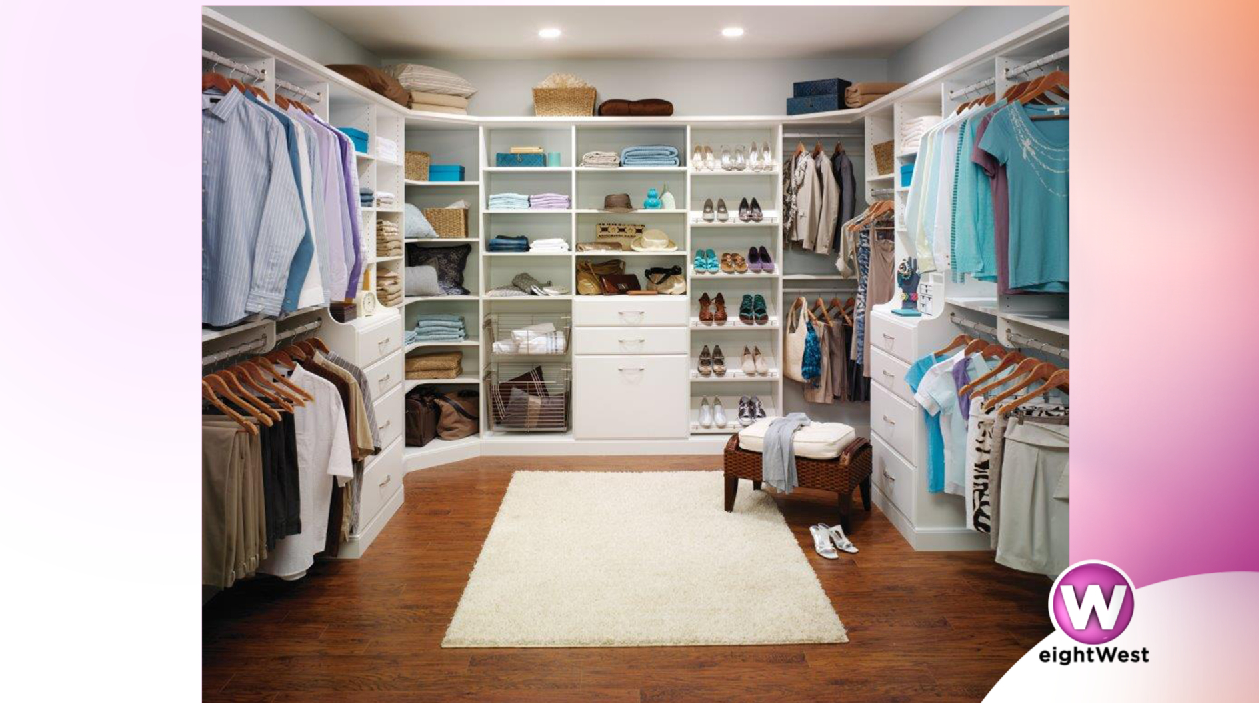 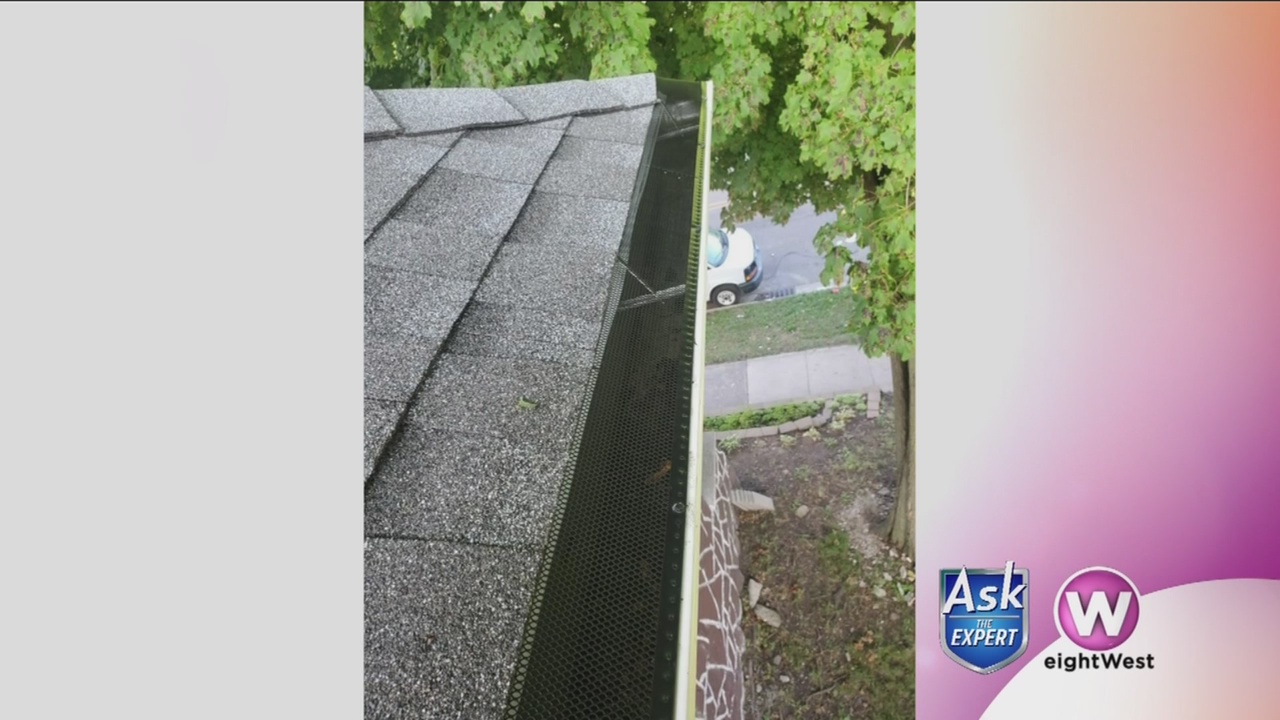 Colder months can wreak havoc on your home’s exterior